Advent of the Mists > World > Religions & Gods > Murelu, Son of the Shadows and Regent of Revelry 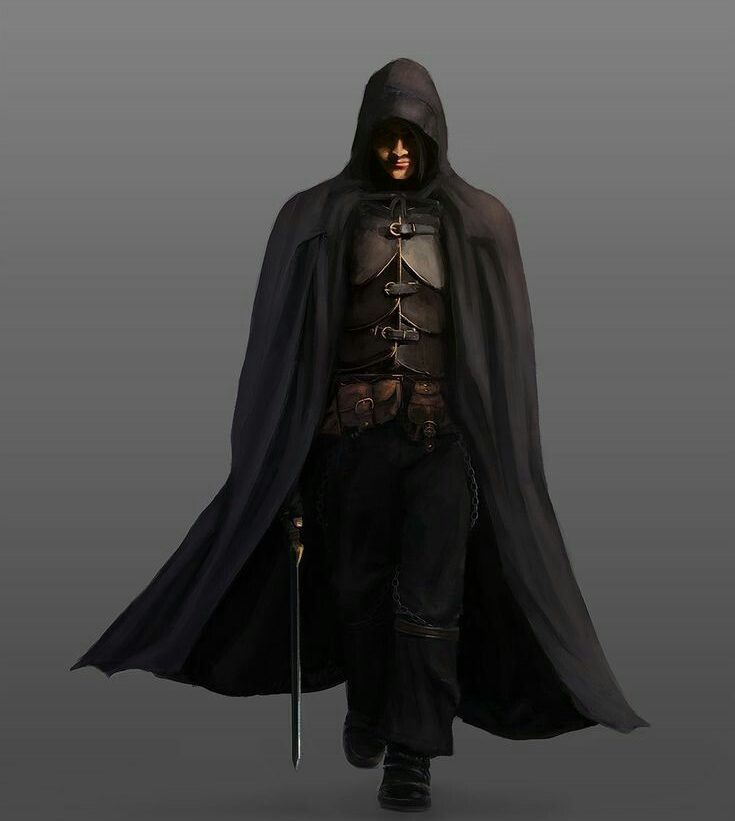 Murelu’s influence extends to all things deceitful and underhanded, from the simplest practical joke to the treachery of global proportions. Similarly, he is Lord of the shadows and their sweeping darkness, which he spreads liberally across Visola. However, prayers are also extended in his name at festivities, as it is well known that as the God of Revelry, there are few merrymakers quite as dedicated as he.

Murelu’s history is as shrouded as the Mists he arose from, the second last of the Gods to be born before the God of War. With the other Gods, he experimented in his creation of the races, with his several failed attempts being cast away before he was pleased with the felarae. With the Age of Creation coming to a close, Murelu became unsatisfied and sought to spread the seeds of conflict and treachery in his path. After toying with the races each immortal had produced, he became bored once more and this time looked to through the pantheon for chances to instill discord. The next thousand years were spent manipulating and deceiving his brethren until the Age of Strife came when he was to deceive the Lord of Power and cause Varick to unleash his justice on the elf king who had sent Cedric to Isorian’s realm. From this point forward, eager to remain in Caelestis unlike his fellow deity, he turned his attention once more to the mortal realm, nurturing lies and festivities both. However, now well into the Age of Balance, Murelu’s following has once more been stirring as he hungers again for the treachery of epic proportions and deems mortals as the implement best suited to achieving this goal.

Although some have referred to the God of the Shadows as duplicitous, it would be much more accurate to refer to him in terms of multiplicity. Murelu has as many faces as a diamond has facets, for in his quest to propagate lies, being limited to a single identity would be an impediment. Some believe he even deceives himself as to who he really is. Manipulative, deceitful, gregarious, underhanded, unpredictable and mirthful are all adjectives applied to the Lord of Deceit by those who’ve known enough to comment on his persona.

Even in the festivities that he endorses, Murelu will rarely show himself. It is often thought that the Lord of Revelry will take on alternate forms when he walks among mortals, even occasionally possessing an individual as his pawn in the immense game of chess played in Caelestis. He observes carefully though, skimming the ranks of potential in search of worthy followers. Even his highest priests, however, must constantly compete to earn the favor of fickle Murelu, for no one is safe from his treachery. It is thought that the whispers in the darkest places, down the most secluded streets, are Murelu himself calling out to any children of the night who will hear him.

In his eternal guile, Murelu seeks even to upset his immortal brothers and sisters, leading to a precarious existence in Caelestis. Ever since he deceived Siramus, the strain between their followings has been a silently fuming one. He competes endlessly with the men of the pantheon, while the women earn indifference except when he sees them as exploitable. Varick in particular, in his efforts to constantly quash Murelu’s efforts to spread discord, has come into disfavor with the Lord of the Shadows.