Advent of the Mists > Newbie Guide > What is a MUD? 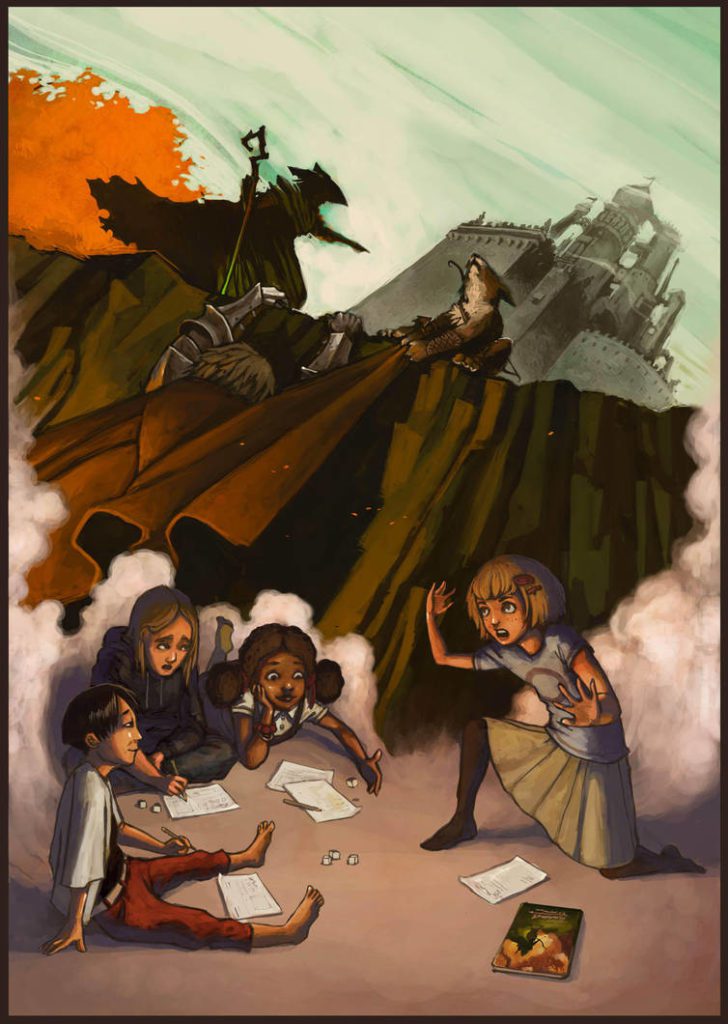 You have? GREAT! You’re ahead of the game already 🙂

Lets give you a run down on what a MUD is and how it’s about to rock your world:

What is the purpose of a MUD?

If you don’t know anything about gaming in general, the purpose of MUDs or Roleplaying Games (RPGS) is specifically to allow someone to develop a character or hero to create stories and provide a mode for…..escaping real life momentarily. Most people enjoy MUDs specifically because of the immersion, friendship, bonds, and education you can receive through the game. I myself (as the Creator of this particular MUD), enjoy what MUDs have brought me over the years with solid friendships, enhancing my ability to type, write, and imagine scenarios, which has enriched my life in multiple ways.

If you ever wanted to be an actor, if you ever wanted to get lost in a fantasy novel, if you like the idea of creator hero stories and watching them play out, MUDs honestly may be a great extracurricular option for you. You can literally login at your leisure, develop your own story, and at least on Advent of the Mists MUD, do it all for free.

What does MUD stand for?

MUD stands for Multi-User Dungeon. It’s essentially a “System” (the dungeon) that allows “multiple users” (Multi-user) to login and interact with the dungeon. There are other kinds of derivatives of this word, such as MUSH, but Advent is a MUD and the only MUD you’ll ever play, so it’s irrelevant to go over inferior games at this point 😀 If you really wanted to geek out, you can dig into some really old MUD history and how it started.

What the heck is the dungeon?

The Dungeon, or the “system” you are playing on, is generally a very enriched world of “areas”, otherwise known as towns, cities, woodlands, etc. where you create a “hero” (your character) to jump into the world and level up some badass skills, kill bad guys (or good guys, if you happen to swing that way), run organizations such as governments or assassins guilds, and interact with other people trying to do the same thing as you.

Kinda sounds like those big graphical games we talked about above, doesn’t it?

How does a MUD work?

A MUD is built in a special style of code that allows the game creators to create a world and your methods of interacting with that world within the limits of what the code currently allows. Basically, you type in commands in the MUD, and the MUD responds to you. Almost like a chatroom, but not really because there are so many choices you can make on a MUD, from killing a bear to going to the local tavern and staring a bar fight or simply kneeling and praying to one of the many Gods in one of the temples. The MUD is coded to allow you to do many things that you would type commands for to interact with the game itself, or other players.

For example, on our particular flavor of MUD, you can learn a huge variety of skills such as sword fighting with small blades, pickpocketing, casting invisibility spells on yourself, and even give yourself a shield of fire to protect you from certain attacks. While the concept of your hero character is fairly infinite, the actual capabilities of your hero are limited by what the code allows and can provide. All characters are limited to how many spells and skills they can learn, or how strong they are depending on the race they choose, but you can mix and mingle any race, spell, or skill in whatever variety you want, which is something you can’t find on the larger MMO games.

Essentially, the roleplay and type of character you create is unlimited, which is the biggest benefit of playing a MUD. However, like all games, you are confined to what the code or system allows you to do. Fortunately for you, MUDs have a more flexible capability for variety and change than larger MMOs because they cater to a smaller crowd and are easier to update due to their antiquity.

How do you play a MUD?

Playing a MUD will be a little bit of a learning curve, but don’t worry, we’re going to provide some initial guidance. Additionally, when you login there are usually assigned “newbie helpers” available to ask questions to at any time.

Understanding how commands work on a MUD:

MUDs will be a little different than what most gamers are used to because everything is done through text entries. Rather than pointing your mouse NORTH, you type the word “NORTH” or “N” for short. If you wanted to put on a shiny new breastplate you found, rather than click some icons to switch gear on your game, you’d type “WEAR BREASTPLATE” or if you wanted to take it off “REMOVE BREASTPLATE”. Maybe you want to look at it to see what it looks like? You would “LOOK BREASTPLATE’, and if you wanted to see how it compares stats with something you’re already wearing, type “COMPARE BREASTPLATE TUNIC”, which would then compare your breastplate with the tunic you’re already wearing and let you know if one is better than the other.

So while the concepts are the same between some of the larger MMO’s, the technical details are very different.

A sample of some other commands you can do:

How does a MUD compare to other online roleplaying games?:

MUDS and MMO’s like World of Warcraft are similar in a lot of ways, but different in so many more significant ways. For example:

Review our article on the Benefits of MUDs.

Why would I want to play a text-based game? That sounds boring!

I can see that you haven’t yet discovered the glory that is MUDing, and that’s okay. But let me paint two scenarios for you.

No? I rest my freaking case.

Sounds kinda cool, huh? Why don’t you dive in? Start by figuring out what program you’re going to use to login to the game.