Advent of the Mists > World > Religions & Gods > Isorian, Guardian of Knowledge, History, and Time. Keeper of the Underworld 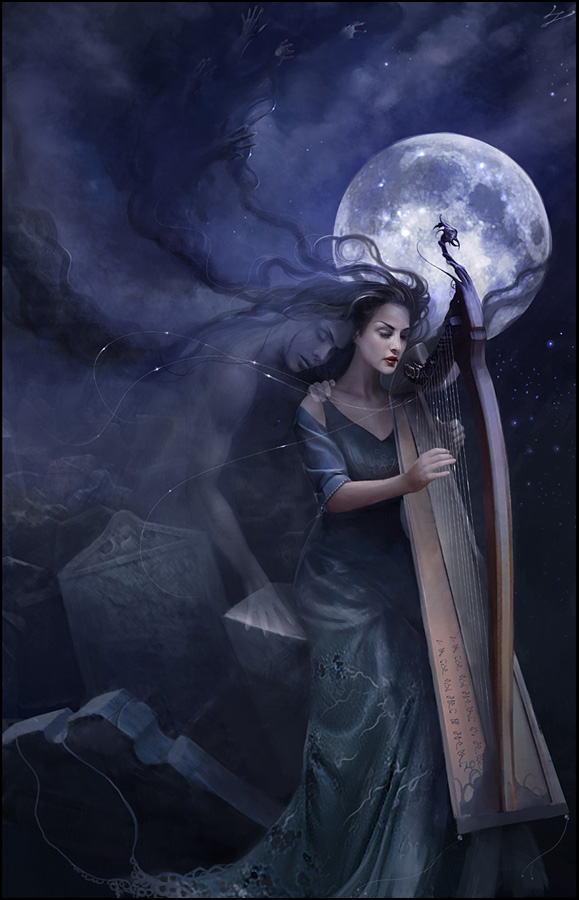 Isorian is the Gatekeeper of the Underworld. In her Realm of the Dead, she passes judgement on mortals souls that have passed into the otherworld, sending them to the Isle of Eraphus or Abystus, pending their actions throughout their life. She is also the scribe of the Caelestian Pantheon, keeping track of all history, knowledge, and time.

Isorian was a middle-born deity with her brother Gannor. Her necessity was not needed until life began to flow through the world of Visola, though it has said her spirit has existed since the dawn of time. At one time the alliance between gnomes and dwarves was strong, until the death of Gannor’s consort, Almyst, which threw the siblings into an eternal feud.

When the Age of Strife made its way into the Gnomish laboratories, Isorian protected her children and hid them away from the chaos that was Eadoin. Those that she could not reach, eventually found solace scattered around Eadoin.

The raven holds strong symbolic meaning in the church of Isorian, and throughout time has been thought of as the Guardian of spirit on it’s way to the Underworld. Offerings of silver are often left with the corpse of one who has passed on, so that the Raven will come and lead them to Isorian.

Isorian is often portrayed as a very astute and reserved personality. She’s very routine in her actions, as it helps keep balance in the Underworld and the Caverns of Time. Her role among Caelestis keeps her very occupied, and she has little interest in mortal affairs in the realm of the living. Some would say her visage is very cold and solemn, for her strict demeanor and lack of emotion play an important role in her postion as Judge over the dead souls in the otherworld. She holds the gain of knowledge and wisdom in high regard, and is considered very studious with those of her church. 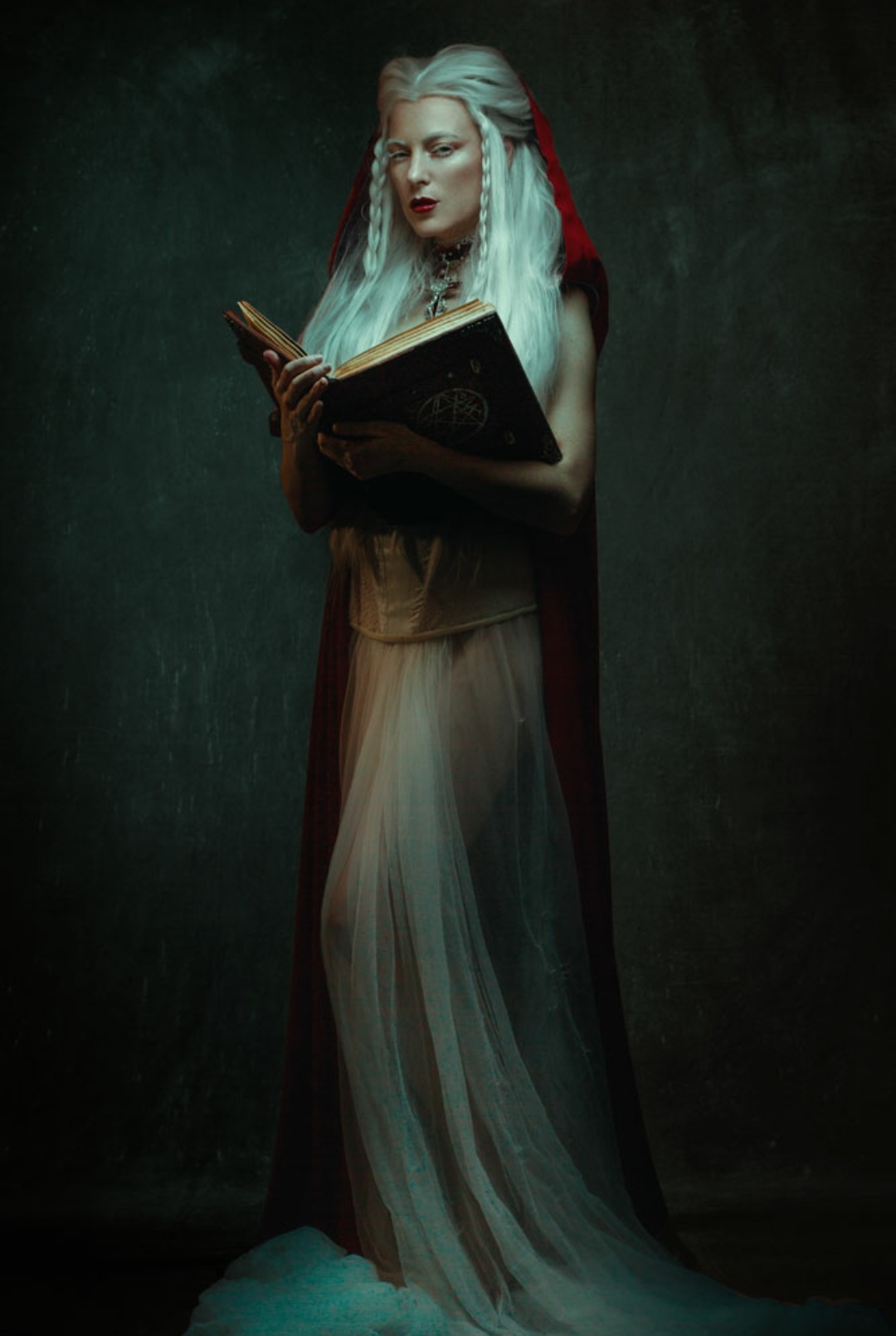 Most mortal eyes will not ever set sight on the Lady of the Underworld. Those that do by chance, are already dead. She is said by some cultures to visit the soon-to-be perished in their last sleep, perhaps to finish their last chapter in the book of Time before they are sent to the halls of the Dead.

Isorian is very lax with her church, and most time is spent by her followers studying and absorbing information to better understand the world in all planes of existance. Rituals and Rites of Passage for the dead are always praised to Isorian.

Isorian holds no strong relation with any one God. The feud between her brother Gannor and herself is legendary, and it migrates into their creations of gnomes and dwarves. Varick is said to hold great respect for Isorian, for her duties as judge of the mortal realm, so is his duty to serve as judge of Caelestis. On the same note, as Orenda guides the plane of Mists, so does Isorian guide the plane of the dead. There have been no told stories of Isorian’s relationship with any other deities.