Advent of the Mists > World > Religions & Gods > Ereleia, The Twilight Diamond, Goddess of Art and Beauty 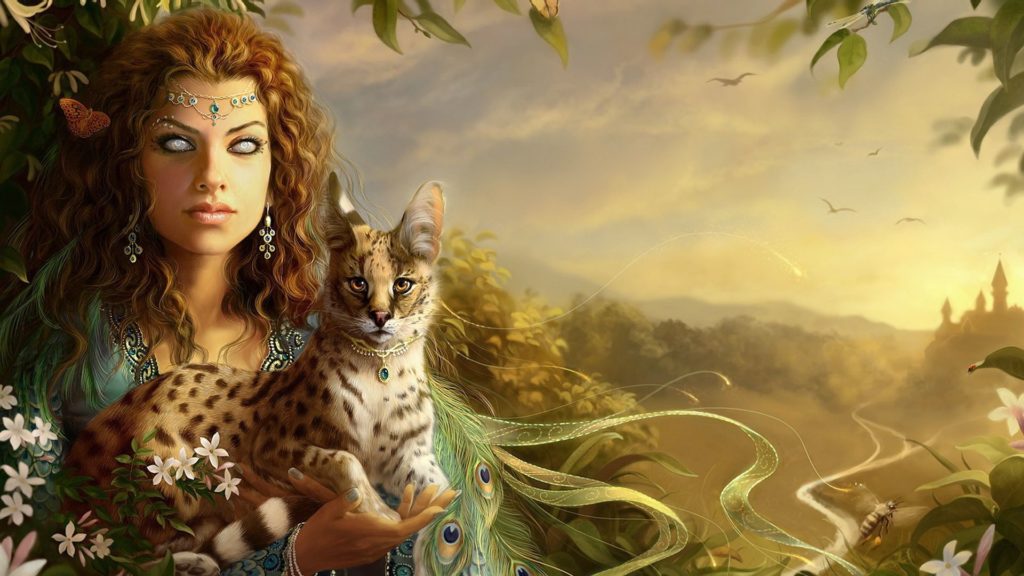 Art and Beauty, The Constellations

Ereleia is the muse behind all creativity in the world. She is worshipped by bards, minstrels, painters, dancers, and musicians. She inspires all mortals to dream beyond their imaginations and to see beauty in all things. It is said that even the stars in the sky were created by her with the sparks from the Wrath of Caelestis, a gift from Gannor through his forge.

Her temples are often very elegant and expensive, filled with art, sculptures and various other creative offerings from her church. Gatherings of her followers are usually filled with music, poetry, and storytelling. Many times throughout the year there are bardic contests of various sorts in honor of Ereleia’s name.

Note: Ereleia and Erileia are both correct spellings of her name. The majority go by Ereleia, but because the misspelling is so common, we’ve allowed for other cultures to use Erileia as well.

The elves, children of Ereleia, were the first race to ever inhabit Visola. They were the first, only, and most perfect race of Ereleia’s inspiration, unlike the other Gods who often had many failed attempts at their “perfect” creation.

As such the deep-seated culture of the elves is more defined than most races, and their history and lore run further than any mortal can recount.

Like Anari, Ereleia shows the extremes of all emotional spectrums. On the exterior, she is sweet, innocent, and beautiful. But often on the interior, she can be as hard and cold as the diamonds that are plucked from the depths of Visola. There is no telling what causes her motives, or what she ever truly wants. But it is known that obeying her is better for one’s health, than not. 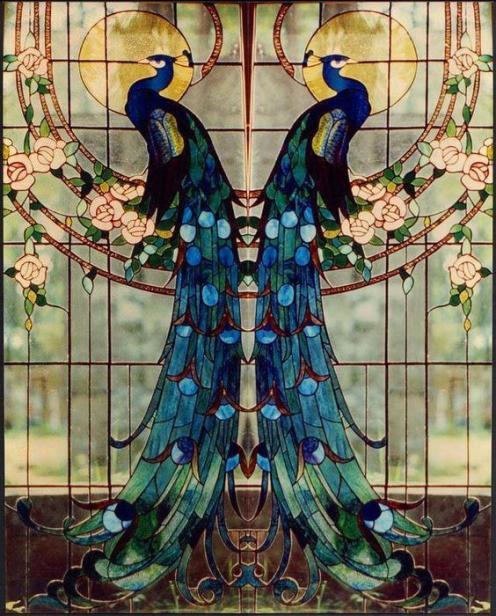 Ereleia treats many of her followers like her own children. She is protective of what she considers her flawless and stunning creations. It is no secret that she favors the elves in her church above all other races, but she delights in other races paying homage to her above the other Gods, so she accepts them. Often swooned by her magnificent charisma and influence, her followers tend to be used as pawns in whatever plots Ereleia creates in order to make herself come out as the most loved deity.

Ereleia is known for her dismissive attitude with not only mortal but those immortals that are considered feminine among the pantheon of Gods. Anari especially is a target of much of Ereleia’s jealousy, as their domains often cross into each other’s realm. Their merciless battles are well-known throughout Visola on both a mortal and immortal level, and they often fight for the attention of the other Gods.

It is sometimes said that Cedric and Ereleia have often developed feuds between their races as well, given their history of battle during the Age of Strife.

There are no strong alliances with the church of Ereleia. Her quick-changing mood swings make her someone untrusted among the Pantheon, or perhaps ignored.

Elves and the Mahalian Kingdom

Peacock and the Ocelot