Advent of the Mists > Administration > A Thank You To Our Playerbase 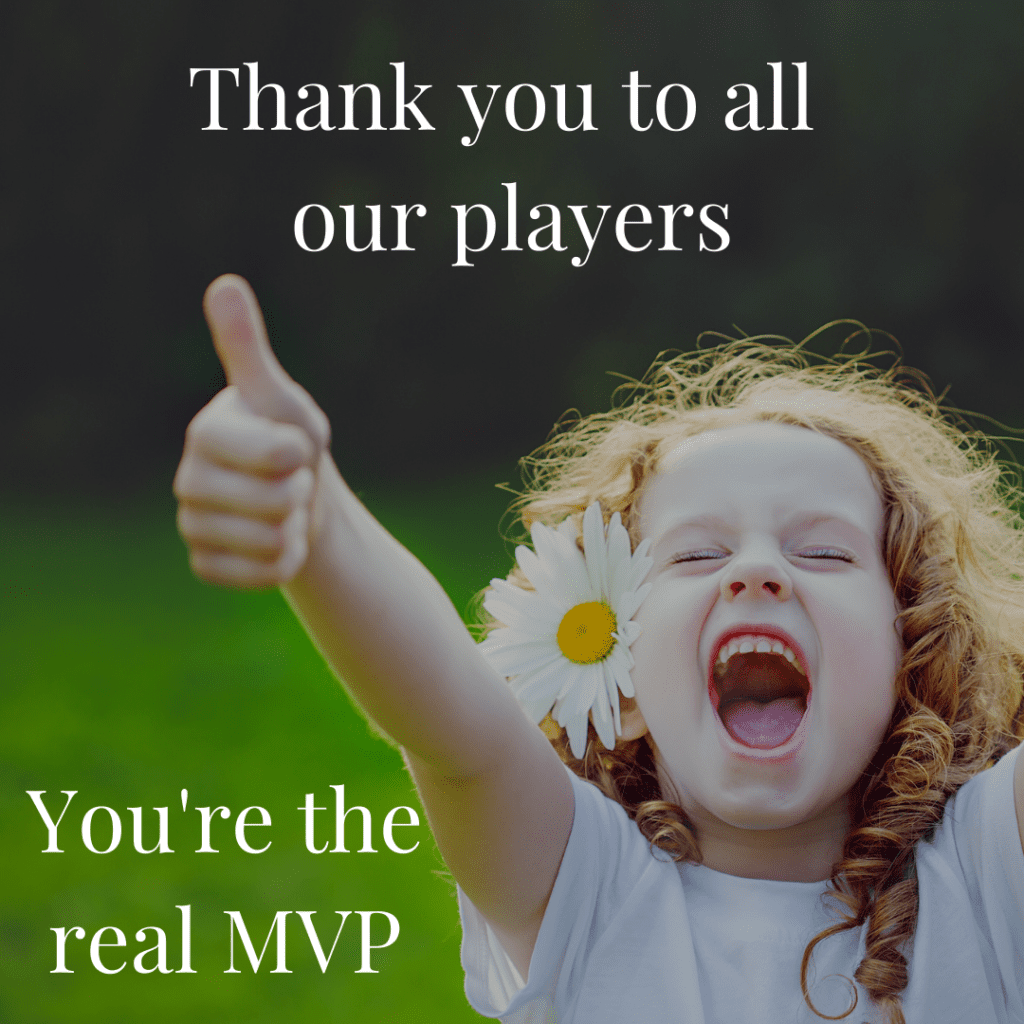 Watching reminiscing about old MUDs, different MUDs, and the general camaraderie among our player base on Discord is really something to behold as a staff member on Advent. Getting on before lunchtime and seeing 5 players active in the game at such an odd time of day gives us the feels.

Over the last couple of months, even the last 2 years since reopening, Advent has had it’s share of ups and downs, certainly. Any moment in time that involves more than 1 person is prone to conflict in some shape or form.

I’ve also had my eyes opened at how little Advent has progressed and how little we have to offer compared to some other MUDs in existence. We still have a very LONG way to go just to get out of Alpha testing. We’re not really that unique, comparatively, and that took a small hit to my ego and pride as to what I thought Advent was.

But it also made me realize that it doesn’t necessarily matter what Advent does or doesn’t have, what it won’t or will have, but what it has -now- that has made it so great for so many people.

And that is our players.

We have some of the most creative, dedicated, descriptive and emotionally invested players on this side of the tracks. Right now it’s not the code or the lore that makes Advent. It’s the players. And it’s also the vision and hope for the future of what Advent can be, and none of that can be done without the players.

We don’t have the cliques or the poor administration, or even the OOC drama of other MUDs.

So for a brief moment in my always hectic (more than anyone I know) day, I wanted to dedicate time to acknowledge the players for being the foundation of Advent.

May it always be so. You guys rock.