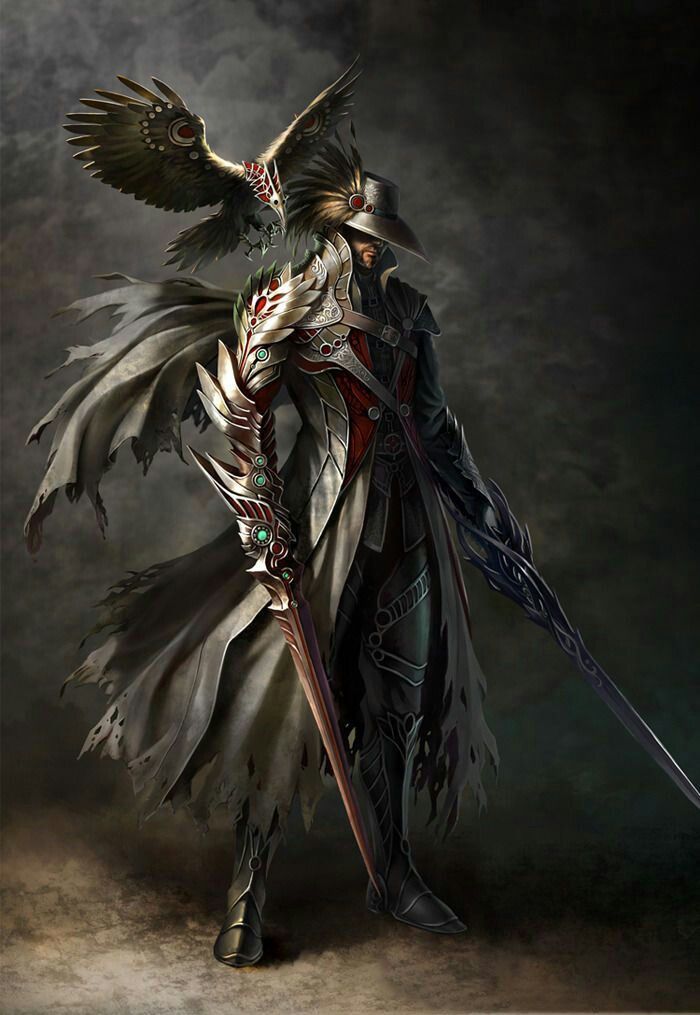 Siramus is the patron of humans, the most powerful race in Visola. His church consists of mostly kings, politicians, high figures in society, and various others who have worked towards gaining a high rank among mortals. He takes great pride in the ambition and unrelenting appetite of his church and considers it to be the most powerful of all the religious followings known throughout Visola. Often times his church will even compete within itself to obtain the rank of high priest or even the most wealthy and respected follower within the faith. Siramus gives mortals the ability to take the impossible dream and make it real.

Many stories echo throughout Visola of Siramus and his manipulative involvement in mortal and immortal affairs alike. During the creation of the world, Siramus had created a superior race of humans, designed to spread and grow like locusts or ivy, overpowering most everything in its path. The race had no eminent flaws or convictions, rather an unsatiable ambition for power.

During the Age of strife, Siramus used his prowess to manipulate the elven King to help in his deviate plan against the God of War. His plan, of course, was a success, and both Cedric and the elven King were destroyed. However the Caelestian pantheon was angered at the new unbalance in the mists, and Siramus was punished.

Siramus is well known for his arrogance and superior attitude. He often sneers at the beggars and lower class of the world, and those that have no ambition to make a bounty for themselves. Siramus appreciates fine and expensive luxuries and favors the followers who sacrifice such in his honor. His temples are gorged with pretentious and expensive gifts and statues, gold plated mirrors, and jewelry.

Siramus is known for his unyielding temper, and when dealing with his Caelestian brethren, he is a trifle coveteous. Some attribute this to the unfortunate events that happened during the age of strife. But through his chaotic exterior, Siramus is skilled with a silver tongue, which is often used to sway events and people in order to get what he wants. Some mistake him for a seducer among mortals, often tickling their dreams and greed in order to influence them in favor of his cause.

Siramus, like most of his brethren, favor his followers above all others. He prefers to remain behind the curtain, using his mortal following as pawns in his greater scheme. There are few known tales of Siramus revealing himself to mortals, rather it’s been told that he disguises as one of his human race to walk among them, perhaps even for a length of time to assume a position of power himself.

Siramus has very little relations with the other Gods of the Caeleston Pantheon. Like Murelu he is often seen as a trouble-maker, though not as extreme. He constantly battles with Cedric, which eventually led to Cedric’s death during the Age of Strife, and also finds new ways to compete with Varick for the throne over Caelestis.

There have been rumors among his followers that Siramus has a fondness for the Goddess of Love, but none are sure whether his feelings are true or if he wishes to have a prize greater than his mortals can offer. Regardless, Anari is often considered his only ally in the Immortal Realm.

Humans and the Attanian Kingdom and Territories. He is also the Patron of The Imperium