Advent of the Mists > World > Religions & Gods > Alyasne the Wanderer, Goddess of Freedom and Adventure 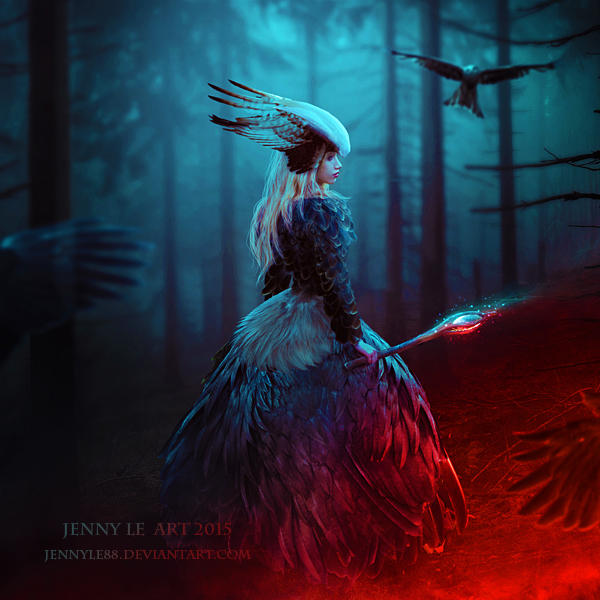 Very little is known even by the Aeromi about the Goddess of Freedom. Most stories are from folk tales told through the generations, thus no one knows for sure what is accurate anymore. Rumors state that the Goddess called “Alyasne” by the Aeromi is an undefined Goddess. She encouraged her church of old to discover their inner strengths and desires and to freely run with them. Once structure to governments and cities began to flourish, Alyasne’s church grew from mortals who were often oppressed. Her followers were the travelers who sought to broaden their horizons and not root and limit themselves to any one thing. They were the voice that spoke out against tyranny, they were the wandering minstrels that told tales of heroes and villains. They were the free spirits that roamed the lands, seas, and skies, evolving the free mortal spirit.

Aeromi and the Aolani Mountains